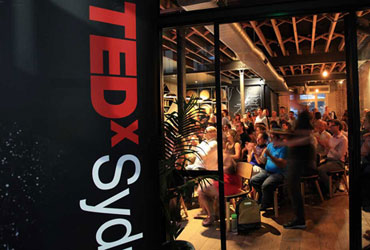 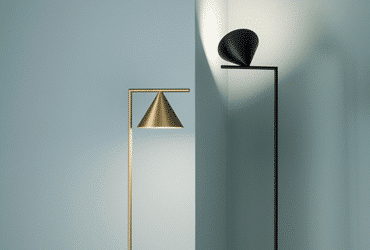 Join acclaimed designer Michael Anastassiades in conversation with Stephen Todd, ticket proceeds donated to the ADA. The first 30 people to contact us have the opportunity to also attend the exclusive events at [...]