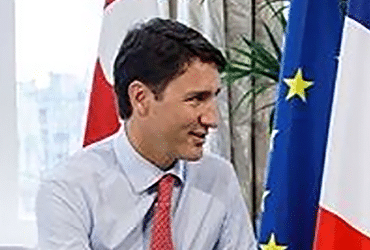 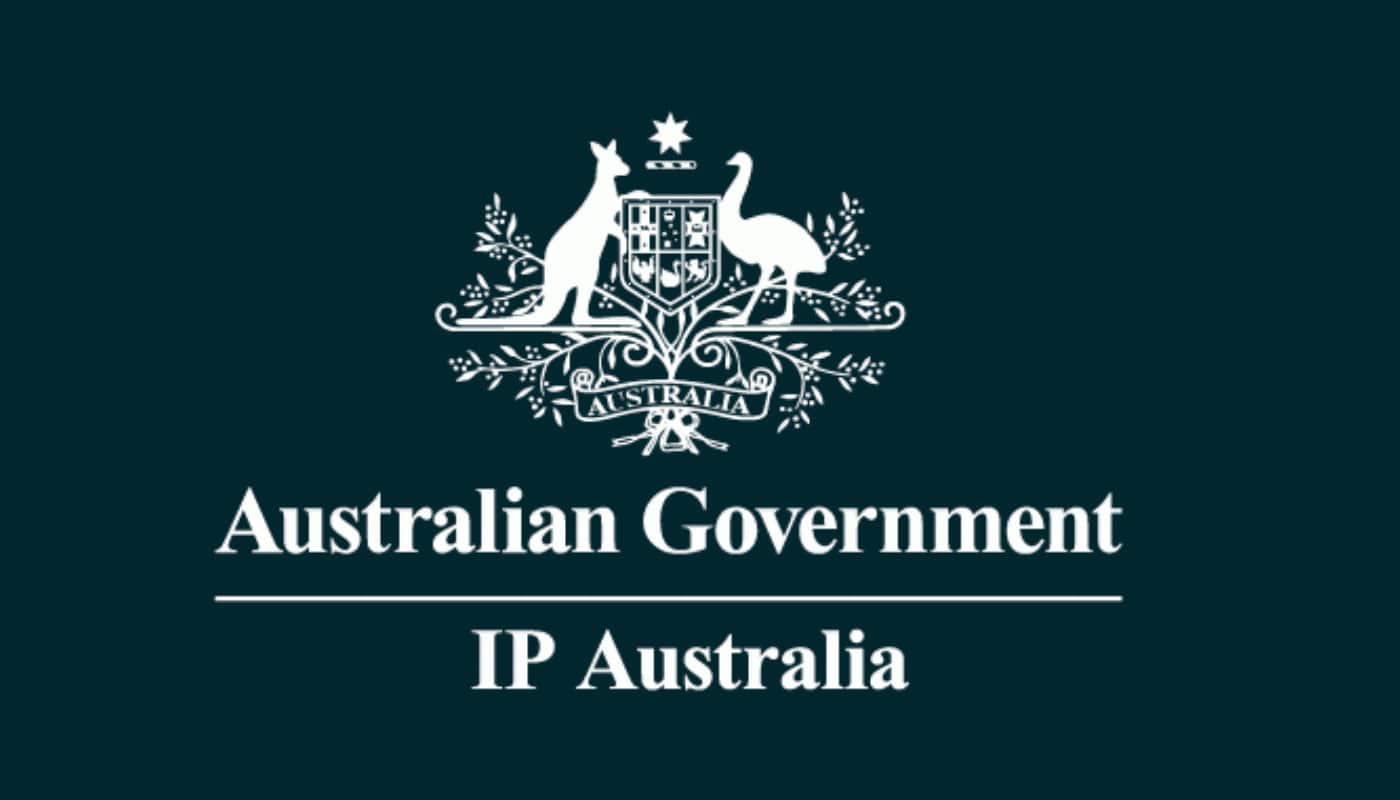 IP Australia, the department tasked with managing design registrations, trade marks and patents (but not copyright), reached out to the ADA® to consult on the review into design systems that was announced early 2019. The review followed a 2-year enquiry into intellectual property by the Australian Productivity Commission (PCIP 2015-17).

After coordinating input from ADA® stakeholders and affiliates, in June 24 ADA® members joined a frank and broad reaching discussion about the issues facing the furnishing sector due to inadequate Intellectual Property protection.

A series of follow-up meetings with the IP Australia team dug deeper into the scope of current problems, noting this was the beginning of a long process. To date the draft findings are yet to be posted. UPDATE March 2020 // Read Talking Design (Dec 2019).

When we first took on the task of arm wrestling decision-makers to cork obvious holes in IP protection in our sector we knew it was a long game. And long game it is ……

During 2015-17 the Federal Government held an independent inquiry by the Productivity Commission (PCIP) to explore Australian Intellectual Property protection.

The PCIP draft report (April 2016) invited written submissions by early June, with an open call for appearances at public hearings in Sydney, Canberra, Melbourne, and Brisbane.

This coincided with the AUTHENTIC DESIGN ALLIANCE® founders – Cult, Living Edge, Stylecraft, Ke-Zu and Euroluce – passing the governance of the ADA® to the current team.

The counterfeit and replica furniture industry was exploding and combatting the problem required full-time focus. For us, it was a baptism of fire – thrown in the deep end untangling the complexities of lobbying, legislation and the complex process required to get a topic onto the political agenda.

“The design industry should follow the music industry model, as well as the model of writing and authorship and other creative industries such as architecture, through free copyright protection”

In what was a steep learning curve, the new ADA® team invested 9 weeks to collate 45 testimonials and case studies from a broad range of industry stakeholders. Our objective was to demonstrate how design theft and replica / knockoffs crush the future growth of our industry and hinder opportunities for importers, manufacturers, retailers and creators.

“Citing a lack of ’empirical evidence’ that the Australian furniture industry suffers financial loss to replicas and copies the commissioners made no recommendations to outlaw replicas.

Without economic proof we were stonewalled“

After a three-month campaign we collated 45 statements, 24 submissions, we compiled 2x 5000 word rebuttals and coordinated 21 appearances at the pubic hearings – ultimately – for no tangible result.

The Commissioners cited that due to the lack of empirical (or economic) evidence that the furniture sector is damaged economically by the replica sector, no recommendations for change were made.

Designers are counfounded as to why copy cats can legally steal their designs. Unscrupulous retailers have nothing to do with the creation, development and launch of knockoff designs!

Adding insult to injury, no mention of design in the final response from the Federal Government. So three months lost and no result. In short – if you can’t demonstrate an economic problem via independently collated metrics, there’s no problem to fix. Find more on our PCIP submissions and links to the government report here.

But to us the solution seemed pretty simple – adopt the UK blueprint. Far easier said than done, we learned.

We discovered another alternative was to follow the New Zealand path of measuring the economic contribution of design to the economy (GDP) to secure a berth on the political agenda. Surely the rise of globalisation and the dominance of the internet demands a right to a level playing field in the global market place. Not so in Australia it seems! 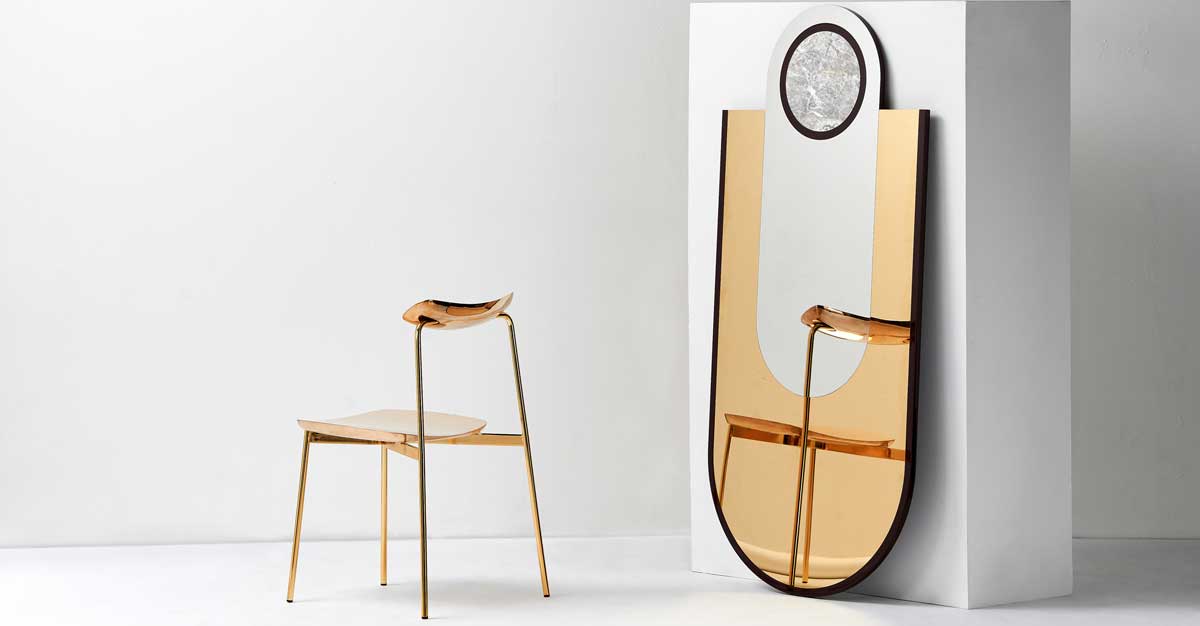 So what’s the problem?

Like the UK, furniture knockoffs began to flood the Australian market in the early 2000’s. As the problem escalated, a group of concerned furniture distributors founded the Authentic Design Alliance® in 2010 as a vehicle to tackle the problem head-on and to garner industry support to invest in originals and not copies.

By 2010 it was not just imported products and iconic designs that were ripped off. Living designers began to find legions of copies their best-selling products, and soon the Australian industry was also savaged by copy cats.

Also around 2010 search engines and social platforms like Pinterest and Instagram gave customers the ability to locate cheaper versions of products, commonly without links, information or credit to the original designer or licensed brand / retailer. Bolstered by TV home shows and magazine ‘get the look’ it became a race to the bottom with price, and customer thirst for ‘the cheaper the better. ‘

Designers fail to understand why sanctioned plagiarism is permitted, allowing unscrupulous retailers to profit from original designs they had no part in creating, developing or launching. 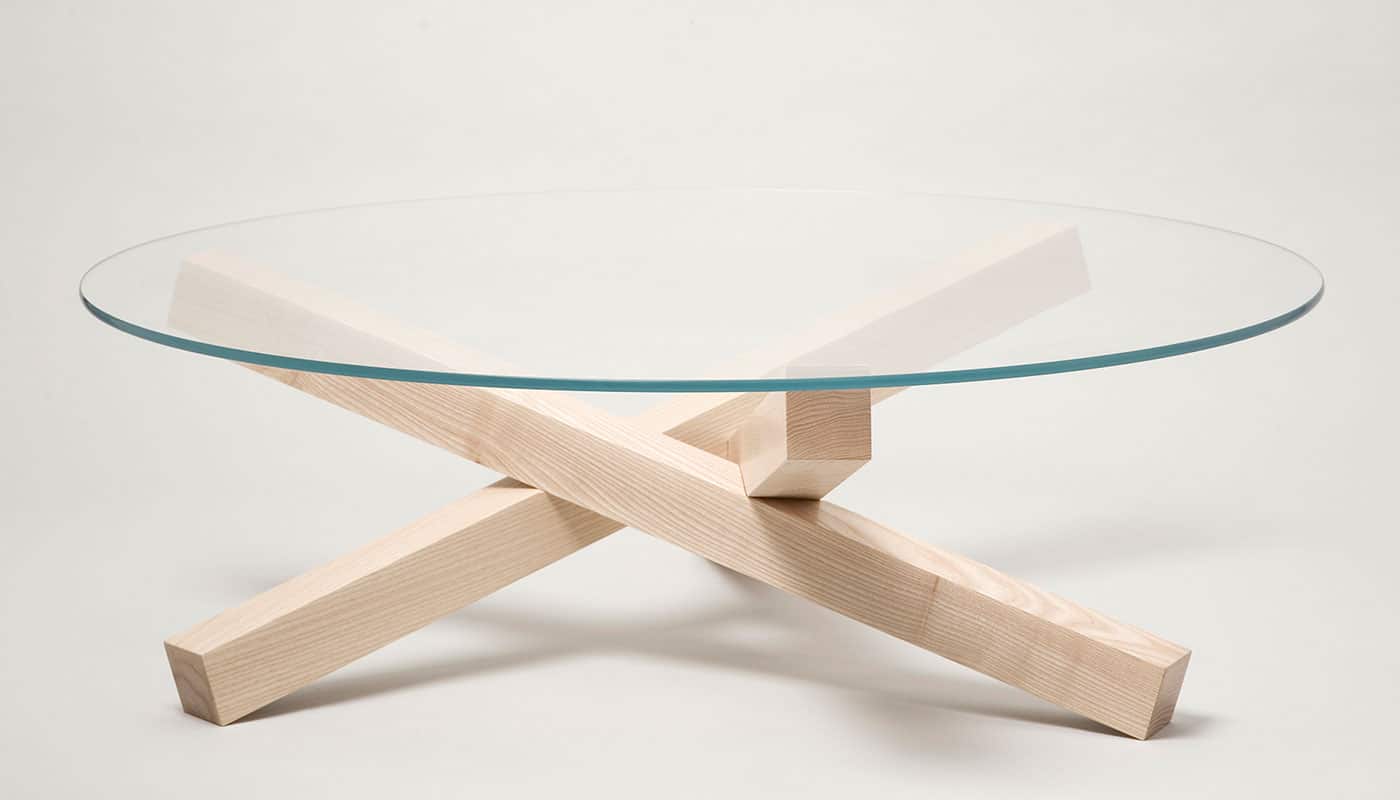 CAMPFIRE by Tomek Archer consists of four components that assemble without fixings or glue. Having won numerous awards, once the design registration expired the replica industry pounced. (Image: Tomek Archer)

In April 2012 the first public example of an Australian designer being copied by a local replica furniture chain was announced via social media.

The CAMPFIRE table was designed by Tomek Archer in 2002 had been design registered prior to the product launching.

As a musician and architect Tomek was acutely aware of the value of IP, understanding that design registration was only option in Australia.

Soon after the 10-year registration expired a major replica chain announced online ‘what do you think of our cool new table?’

The ensuing social media takedown forced the retailer’s hand. They capitulated stating they had no knowledge of the provenance for the design and agreed to not proceed with the table.

After the 10-year design registration expired a major replica chain announced online ‘what do you think of our cool new table?’

Unfortunately this is not the norm – and an early example of the power of social media pressure as a vehicle to successfully defend against copyists given no legal recourse was available.

All of this would’ve been avoided if design registrations extended for 25 years or more.

Or if copyright applied. in line with other creative disciplines like writing, film, music, photography, art and even architecture. 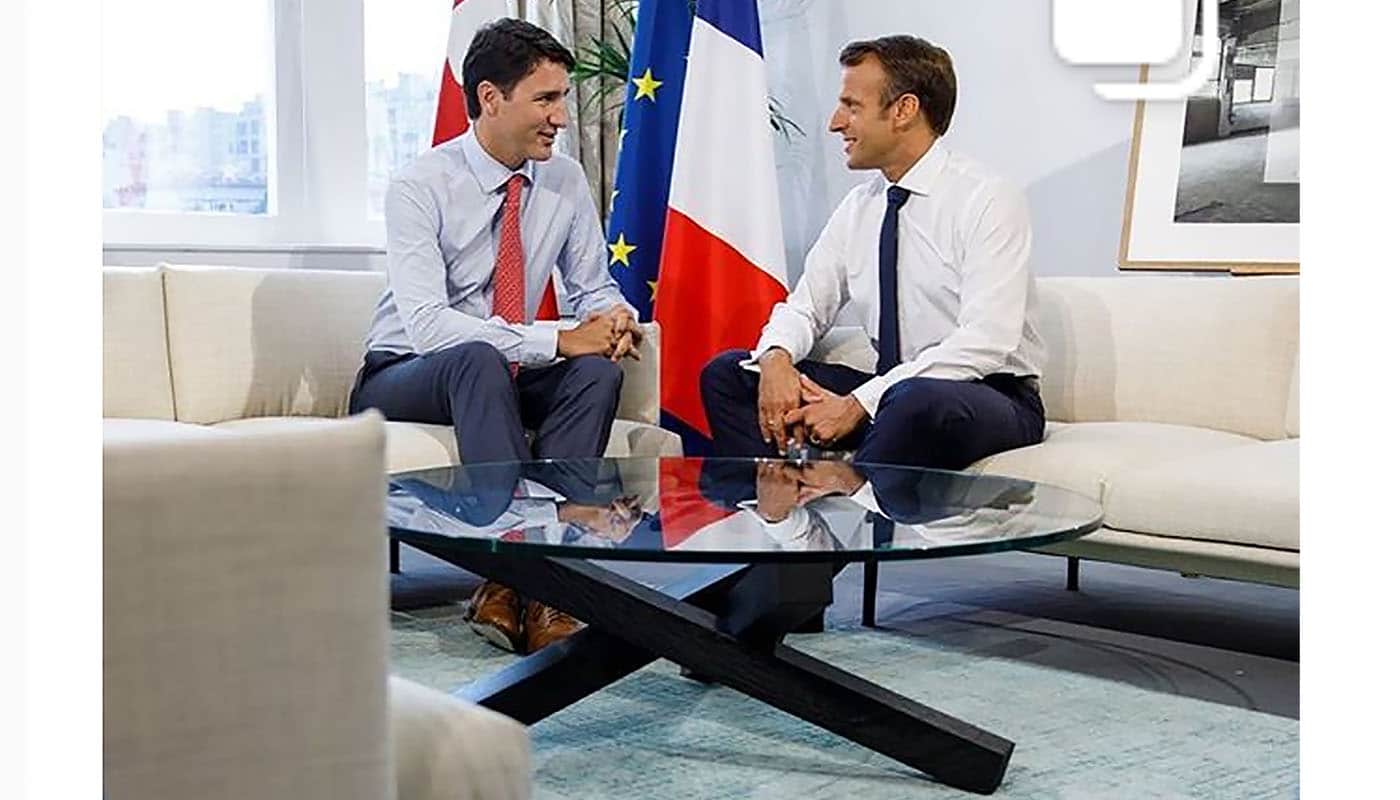 Why it’s a marathon not a sprint

The UK campaign to overhaul IP Protection for design was a long game. Long term industry pressure finally led the law makers to consider the problems around the holes in their IP system. But seeing the problem is one thing. Getting all parties to the table to agree on the solution is an entirely different can of worms.

At that stage three (3) European territories – the UK, Estonia and Romania – stood in stark contrast to Europe, with little defence to the growing consumer thirst for cheap contemporary furnishings, at that stage, mainly the design icons.

The UK Campaign lasted more than 12 years, with pressure most vocally applied by then Elle Decoration editor Michelle Ogundehin via her weekly column in a hugely circulating The Weekend Times.

In 2012 Ogundehin took the bull by the horns and called fake on the replica industry, and subsequently thrust the conversation into the mainstream via the EQUAL RIGHTS FOR DESIGN Campaign. This resulted from the Elle Decor driven campaign EQUAL RIGHTS FOR DESIGN spotlighting copies and the ongoing damage they create across the furnishing sector at large.

TRACE by Adam Goodrum for TAIT Furniture was the result of two years development. TAIT made significant investment in commissioning an award-winning designer to create a collection designed specifically for Australian indoor-outdoor living. (Image: Hadyn Cattich)

We’re in this for the long haul – and need your support!

Given the current review into Australian design systems, it’s now more important than ever before that we unite as an industry and support our ADA® campaign for IP reform. We need the financial support of members, and our partners.

READ // Why the current review into design systems might be a start, but not the solution