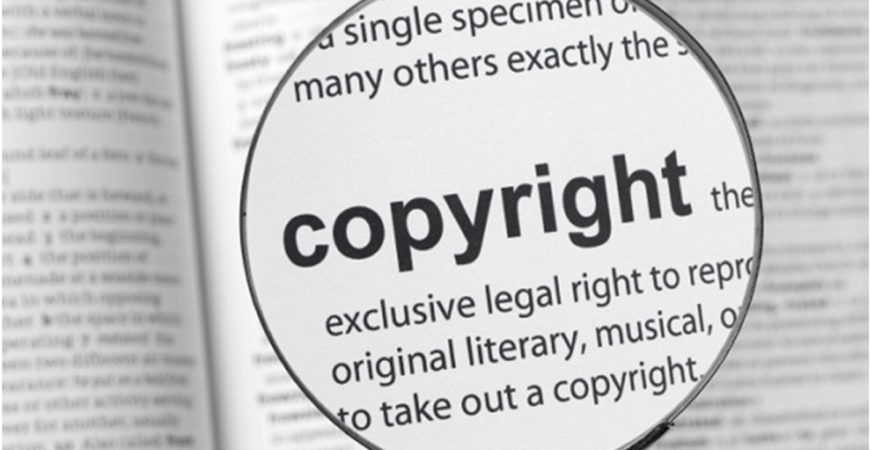 PRODUCTIVITY COMMISSION – OUR ADA CAMPAIGN During 2016-17 the Federal Government held an independent inquiry by the Productivity Commission (PCIP) to explore Australian Intellectual Property and Copyright [...]