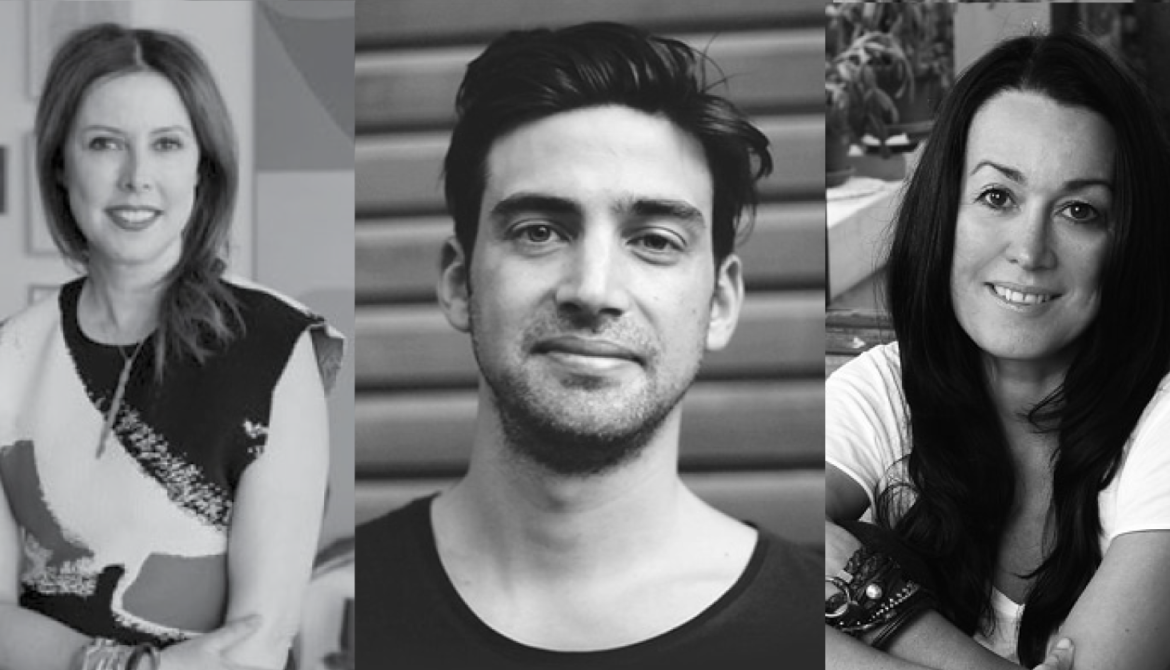 “It’s time for us to change the way we look at purchasing new items and to move away from the disposable culture that we’ve become so accustomed to.”

The Business of Design

Hosted by The Office Space - a unique co-working space located in an architecturally designed reworking of the old Paramount building in Sydney's Surry Hills, with the panel discussion The Business of Design - delivered to a full house at the Golden Age Cinema.

David Caon moved to Europe to complete a masters of Automotive Design in the UK prior to floating to Milan to explore a more diversified approach to design practice, where he worked under the mentorship of British designer George Sowden, one of the Memphis Design movement members.  Whilst in Milan, Caon collaborated with another Brit Jersey Seymour, which lead to a chance meeting with Marc Newson on a European snowboarding trip.

Caon  relocated to Paris in 2003 to spend several years in Newson's studio, going on to join the project team for Qantas, Dom Perignon, Nike and Samsonite. Relocating to Sydney in 2003, David joined international architecture firm Woods Bagot as Design Leader, whilst developing his personal projects.

Founding Caon Studio in 2009, his long running relationship with Qantas continued designing Premium Lounges in Singapore and Hong Kong, and redesigning cabin interiors, table ware and other elements on the new Qantas Dreamliner.

This year Caon-designed projects include Qantas tableware developed in collaboration with Noritake and BLOC seating collection commissioned by Living Edge.

"By sparking informed and universal conversations about design in Australia, we can … shift buyer-behaviour to support authentic process and original design." 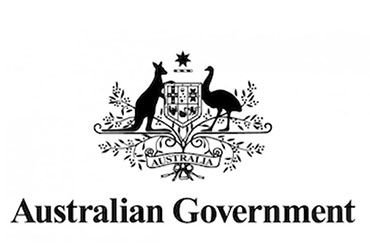 IMPORTANT UPDATE I A GREAT WAY TO END THE YEAR – PROGRESS! 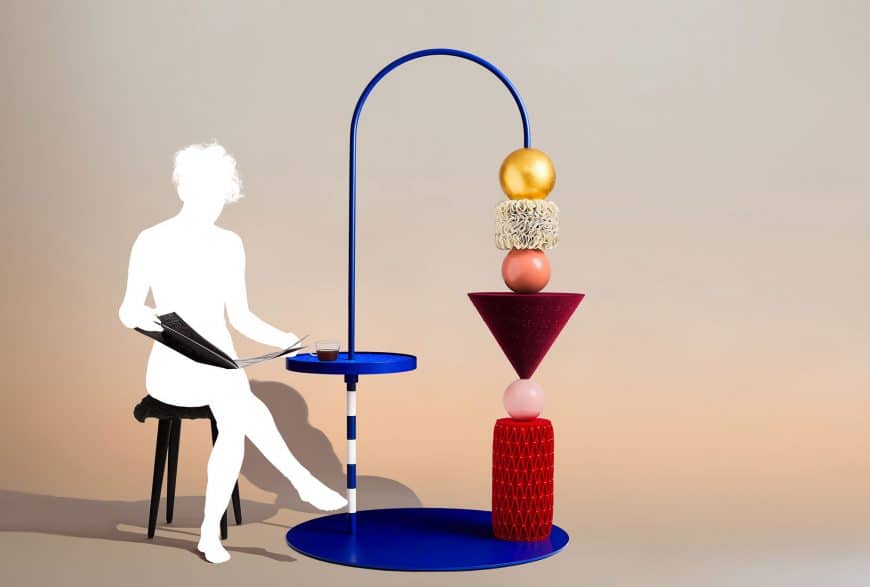