From March 10, 2022, Australian designs now officially have a 12-month ‘Grace Period’ that enables initial protection prior to the lodgement of design registration. A 12-month Grace Period has now been legislated, [...] 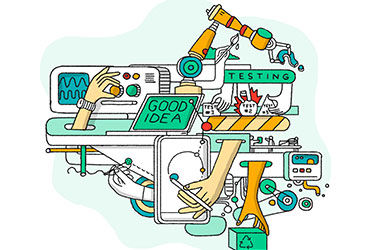 Following our participation in the IP Australia stakeholder forum in December, we met with the research team last week to further flesh out issues we felt were yet to be included in the ongoing ACIP review into [...]