We’re proud to announce our supporting partnership with Melbourne Fringe, the 32nd edition of one of the longest running Australian object design platforms that will also present the debut Authentic Design Alliance [...] 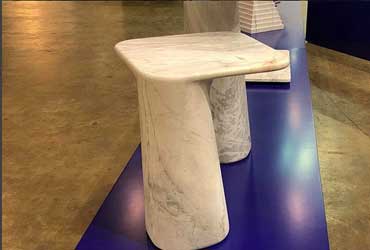 Artedomus has launched a furniture and object collection with New Volumes, a brand born from an idea seeded when the team were exploring ways to minimise material waste after bumping out a trade event installation [...]