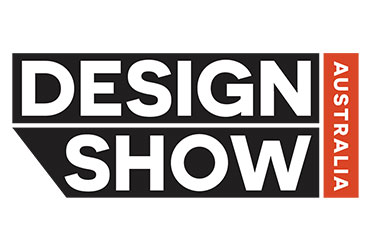 Join us October 18-22 at ICC Sydney for the newly rebooted Interiors Australia I Denfair, now known as DESIGN SHOW. The industry event will be held annually each October, alternating between Sydney and Melbourne. [...] 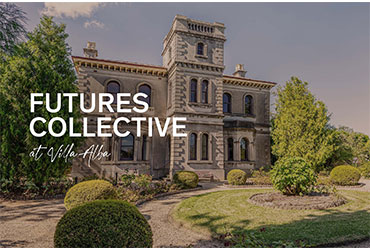 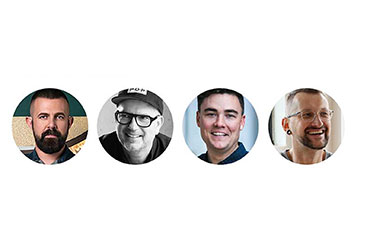 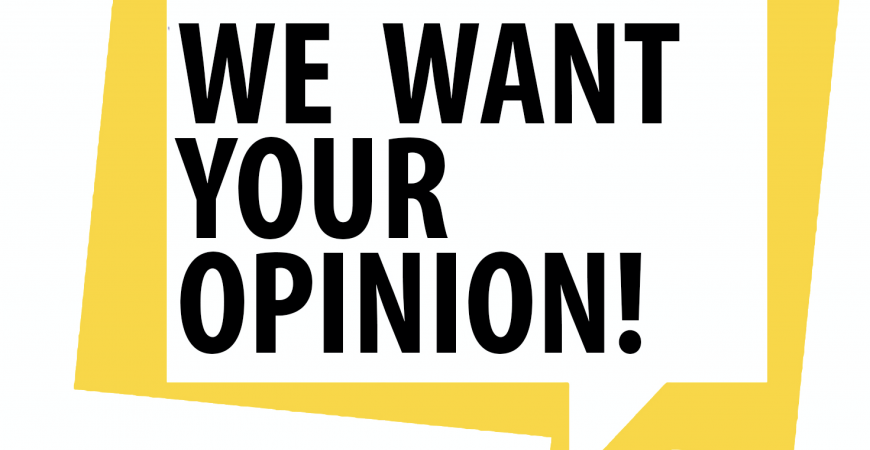 Our intended February roundtable sessions have been rescheduled in Melbourne (March) and Sydney (April). We invite you to join our strategy sessions and help inform the ADA® program, education, and advocacy [...]

We are excited to share that our first events in 2021 will enable our network to help shape ADA® campaigns, and have a say! In February, we will host roundtable sessions in Melbourne and Sydney to refine our 2021 [...]

After considered consultation with our event partners, our planned Melbourne Design Week program will be reschduled for later this year. Thank you for your understanding, and we look forward to welcoming you in the [...]