How Americans fight knockoffs! Knock-offs are a huge problem the Americans take seriously. Now independent and emerging designers join heritage manufacturers in the fight against the copied designs, despite the [...] 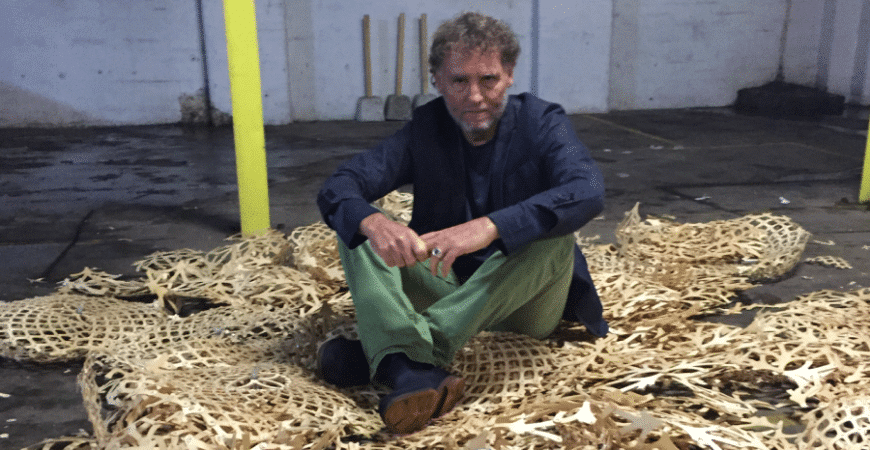 BEATING REPLICAS WITH AUTHENTIC DESIGN – David Trubridge & Anne-Maree Sargeant “With the Productivity Commission due to hand down its report into Intellectual Property in Australia, we talk to [...]