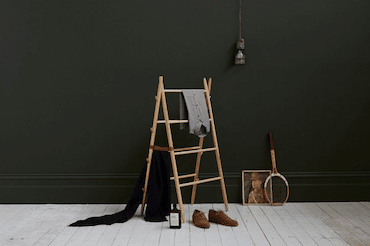 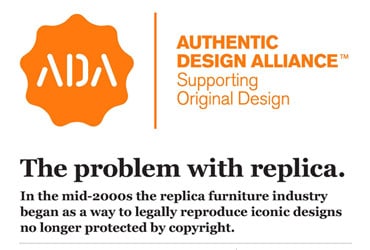 Download our ADA tabloid newspaper to learn how the growing problem of design theft in Australia began & why we must act now to protect our design industry! SO WHAT’S THE PROBLEM? Stay informed about the [...]

How Americans fight knockoffs! Knock-offs are a huge problem the Americans take seriously. Now independent and emerging designers join heritage manufacturers in the fight against the copied designs, despite the [...] 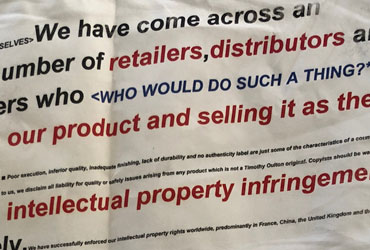 What happened when a designer discovered a big name brand promoting knock-offs their work on social media? With no response from the offending brand (or their distributors) to social media call-outs, the industrial [...]