Retailer ALDI Australia advertised a near identical product to one created by the Melbourne-based brand Miss Glass Home. The story then went viral as social media feeds lit up with many views on the growing problem of big business knocking-off original work by independent design brands and local creators. ROBBED ON HOME TURF These David vs […] 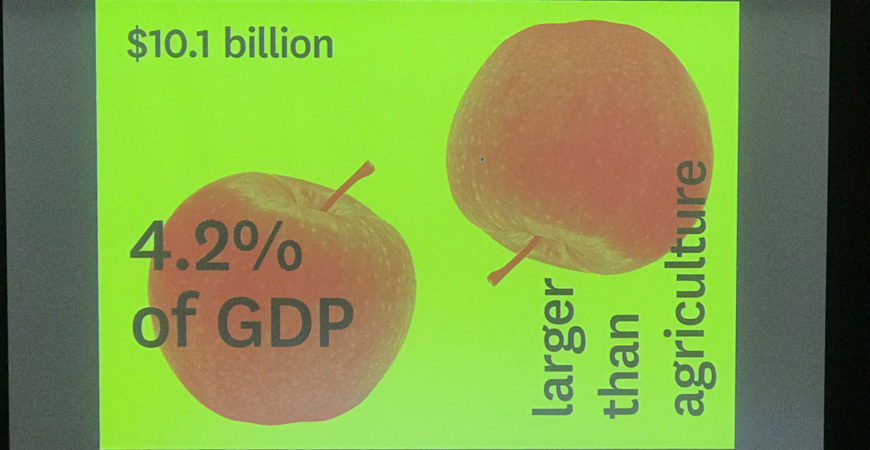 The National Design Summit was held at MAAS (Powerhouse Museum) during Sydney Design Festival, attended by industry leaders to probe strategies to get Federal Government support for the Australian design economy. [...]